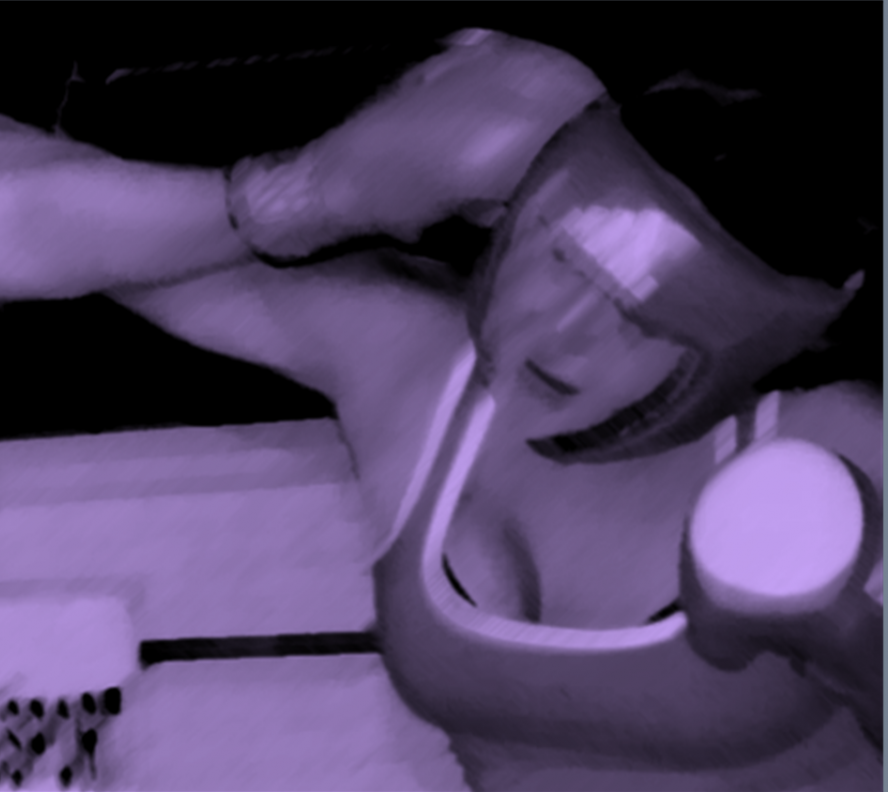 Author By KirstyPosted on November 7, 2021February 23, 2022 Categories Uncategorized 3 Comments on How Boxing Can Improve Your Life

How Boxing Can Improve Your Life

HOW BOXING CAN IMPROVE YOUR LIFE

When you think of Boxing what do you envision?  Before I started learning to box, I saw 2 thugs just punching the crap out of each other.  Anger overflowing into violence with a frenzied crowd cheering on the madness. I am sure I am not the only one who thinks this is a fair summary of boxing.  But that could not be further from the truth.  I am

here to tell you boxing can help alleviate anxiety, frustration and anger.  It can make people less violent and angry and more humble.

Let me start by telling you a little about me and how I fell in love with boxing because you might be surprised at what drew me to it in the first place.  I am not a violent person; I never have been.  I was not drawn to the sport because I wanted to look tough or for bragging rights.  At 29 years old, after giving birth to my 3rd child I suddenly found myself lost.  I started having bad anxiety soon after leaving the hospital.  It got so bad leaving the house seemed impossible; every day was exhausting but at night I couldn’t sleep and as my sleep got worse, I thought I was losing my mind.

After seeing a few very unhelpful specialists I finally found a great psychologist (who I still see occasionally now).  She helped me to cope, to survive the day-to-day madness that was waging war inside my head. I adjusted to my new ‘normal’ but I wasn’t satisfied with that, I didn’t want to be a survivor I wanted to be happy again and get my life back.

I had changed my diet to remove all caffeine and sugar and added in foods to promote relaxation like oats; I starting to exercise again (I had to heal from a cesarean section first), I learnt photography to distract my brain, I took fistfuls of supplements and saw a naturopath, I tried to meditate with 3 young kids at home (yeah ha-ha) and read 100s of pages of information about anxiety I was losing hope.  I needed something but I did not know what.

So one day when I was watching the TV a boxing match came on and I thought OMG I could NEVER do that! It looked terrifying and it was at that moment that I made a decision that changed the whole course of my life.  I thought ‘if my brain is going to be scared all the time, I am going to give it a reason to feel afraid’ and I picked up the phone and found a local boxing coach Franco.

A few days later I booked a one on one session with him and the real fear set in.  I got in my car and started driving to my first sessions and then stopped on the side of the road.  My heart was pounding, my head felt foggy and I felt like I was going to vomit, so I turned around and started heading home again.  Then something in my head stopped me and I told myself NO; I told the anxiety NO.  I turned back around headed to Franco’s house where we were to train.  This happened a few more times and I even threw up but eventually I got there ……. Late…… but I got there.

Franco was unimpressed that I was late as he had no idea of the struggle, I had just been through with myself. I was so proud of just making it to his house! Ha-ha! The training was HARD.  I had trained most of my life, but this was next level hard and there was so much to learn. I left that session feeling totally buggered but the happiest and most relaxed I had been in months!  The chaos of the training had momentarily silenced the chaos in my head.

The anxiety was still there but over the following months it became less, and I felt more in control of everything.  Boxing gave me boundaries and taught me discipline; it taught me to accept that fear has a normal and functional place in my life.  I was surprised by the lessons I learnt but most surprisingly was that boxing made me a better mum, wife, friend and just a better person overall. I found something that I could do for myself that my whole family benefited from.  Once I realized that I didn’t feel guilty heading to the gym.  The happier and fitter I became the happier and easier I coped at home.  Looking better and feeling better made my marriage better too.

There were so many advantages to boxing that I did not expect as a 29 year old mother of 3. I never thought I would own, run and coach at my own gym/boxing club.  Surrounded by amazing and supportive people, fast forward 11 years and I have watched boxing change and shape the lives of so many different people from all different backgrounds.  I have worked with the angry and broken kids in our society and watched boxing calm them down and teach them respect for themselves and others.  I have witnessed boxing help women like I was, anxious and wound up leave feeling relaxed and calm.  I have seen boxing help people lose 40+ kilos and reinvent themselves as new version of who they were. I have seen boxing give bullied kids confidence.

Whether you choose to do non-contact boxing for fitness and fun or you are looking to really challenge yourself by getting in the ring and giving competition a go, this is a sport that has the ability to change lives and to bring people together.  In the right gym, with the right coaching boxing is as safe as football and who know

3 Replies to “How Boxing Can Improve Your Life”